According to the July investment incentives list of the Ministry of Industry and Technology published in the Official Gazette of the Republic of Turkey, the biggest investment came from Ciner Glass Maden Kimya Sanayi Ticaret A.Ş. The company will manufacture glass bottles in Ankara with its 1 billion 905 million Turkish Liras worth of investment. Formerly, the glasshouse in Bilecik, which belongs to Ciner Group, was also included in the scope of the said incentives list.

According to the results thereof, the biggest investment in July came from Ciner Glass Maden Kimya Sanayi Ticaret A.Ş. which belongs to Ciner Group.

The company will manufacture glass bottles with its 1 billion 905 million Turkish Liras worth of investment.

With the investment, the company will produce a total of 237,250 tonnes of glass bottles annually in Sincan, Ankara. 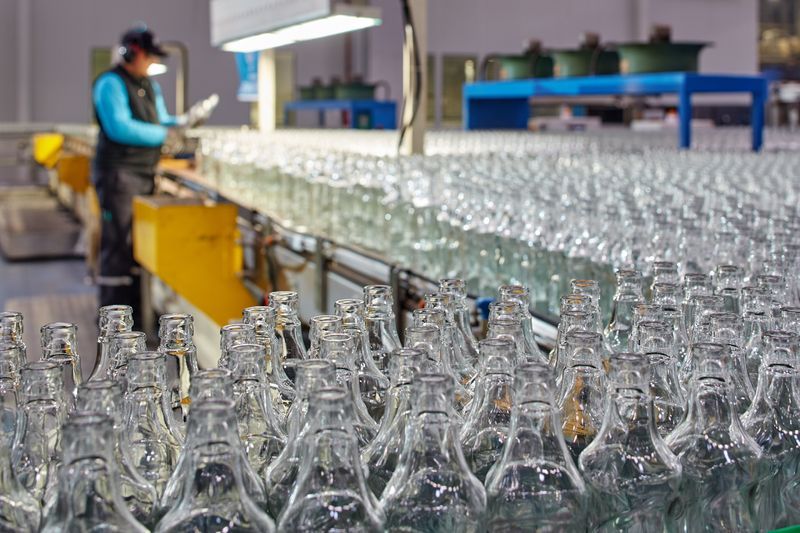 After getting the incentive for the investment of annually 2.8 billion glass bottles capacity and additional employment for 100 people, the green light was given to the construction.

In a live interview with Bloomberg HT in July 2021, Gürsel Usta, the CEO of Ciner Group stated that the process about the said investments was going on.

Usta said that "We have two furnaces in Bozüyük for glass packaging, and now we are building the third one. Its investment has started, and it will start operating before the second half of next year. We have acquired all the necessary permissions for our two 650 tonnes furnaces in Ankara, the investment is about to start. This, also, is approximately 260 million euros worth of investment."