It extracts “asphaltite coal” from the mine that it has and generates/sells “Electrical” energy.

Silopi Asphaltite Field Harbul and Silip veins were acquired in 2003 against royalty as a result of the tender initiated by T.K.I. within the framework of investment decision taken by Ciner Group in order to support domestic coal, create employment and contribute to the economy.

Necessary works were initiated by our Company in 2003 to establish thermal power plant. Primary objective of our Company is to build and take into service a sharing and environmental power plant which is at peace with the region, and studies were conducted in this direction.

JORC report was organized by the Company titled Ficthner in 2011 so as to determine resources in the field under international standards.

The area between Gömülü and Çalışkan Villages located within the borders of Silopi district of Şırnak province was determined as the location of thermal power plant after the studies. The production license was obtained in 2004 to install 1st Unit having installed power of 135 MW, a contract was signed with China National Machinery Engineering Corporation (CMEC) of Chinese origin in the same year, and the Environmental Impact Assessment (EIA) report was obtained in 2005. The contract signed with the Company CMEC entered into force in 2006, construction and installation works of the project were completed in 2008. Temporary Admission of the plant was made before General Directorate of the Energy Affairs of E.T.K.B. in May, 2009, and the plant became commercial enterprise. The plant is an asphaltite-fuel, Fluidized Bed and environmentally friendly thermal power plant.

Construction and installation works of the new units were completed in 2014. Temporary Admissions of the 2nd Unit was made in May, 2015 and of the 3rd Unit in December, 2015 before General Directorate of the Energy Affairs, and units became commercial enterprise.

Silopi Beşiktaş Elementary School and Gazipaşa Elementary School were constructed and put into service by our Company in 2005 within the region where there is a shortage of educational institutions. 1.450 students receive education in these schools with 12 classrooms. Thus, education needs of the people of this region were tried to be met. In addition to this, Park Elektrik Multi-Program High School, which was built in 2009, in the town of Görümlü-Çalışkan in the area in which power plant project field is located, was transferred to the Ministry of National Education in 2009. Scholarships are provided to approximately 600 students each year in coordination with governorship of Siirt. 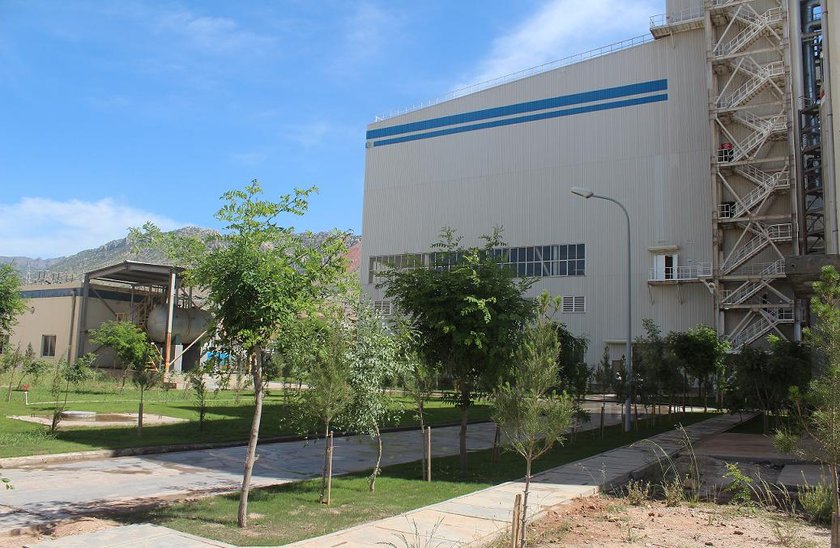 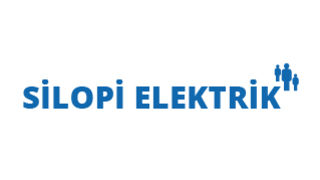