Hopa Port is on the eastern border of the Eastern Black Sea and at a distance of 15 km. from Sarp Border Gate that is the border of B.D.T. Republic of Georgia. The Project studies were firstly completed for the first time in 1962, and the construction of the Port began in 1963 and was put into service in 1972 with all completed departments. Hopa Port, which was firstly operated under Trabzon Port Management of Denizcilik Bankası T.A.O. institution with the name of Hopa Port Management Chiefdom and whose distribution studies are partly continued, was transformed into Separate Operation Directorate within the General Directorate of Türkiye Denizcilik İşletmeleri A.S, in 1986.

HopaPort’s coordinates are the sea area within the lines whose points are mentioned below.

Hopa Port: Door of the Black Sea opening to the world

Park Denizcilik, which was privatized in 1997 and operates Hopa Port, continues to contribute to the national economy with loading, unloading, terminal, storage, pilotage, rescue and liquid filling plant management. Hopa Port is considered as the door of the Eastern Black Sea opening to the world due to its geographical location. Park Denizcilik, which increased its closed warehouse field of 2.000 m2 to 18.120 m2, and open warehouse field of 54.000 m2 to ​​102.462 m2, also made new investments with high capacity forklifts, crane scales, service vehicles and machines. These investments continue to increase day by day according to service requirements.

Silo Plants: There are 10 (10.000 tons) steel construction grain storage plants in total each of which has capacity of 1000 tons. It has discharging capacity of 2 x 150 tons/h with remote control system.

It also reached a level with which distribution can be made with 38.000 cubic meters of storage capacity in total with the additional investments made for Fuel Terminal. Park Denizcilik facilitates that cotton that is dispatched to all over the world of the Central Asia reaches Hopa Port, and continues to provide opportunities to transport it either to domestic market or to other countries shown by the purchaser companies with the investments it made. Hopa port makes major contributions for the Eastern Black Sea in terms of economy with its on-going investments in this area, and has the characteristic of being the door of the region opening to the world.

Park Navigation Hopa Port is one of the most important ports of not only Turkey but also Black Sea and Central Asia with its geographical location, capacity, large hinterland as well as the advantages of ease of domestic and abroad connections.

Click on the following Picture to see gallery of the Company 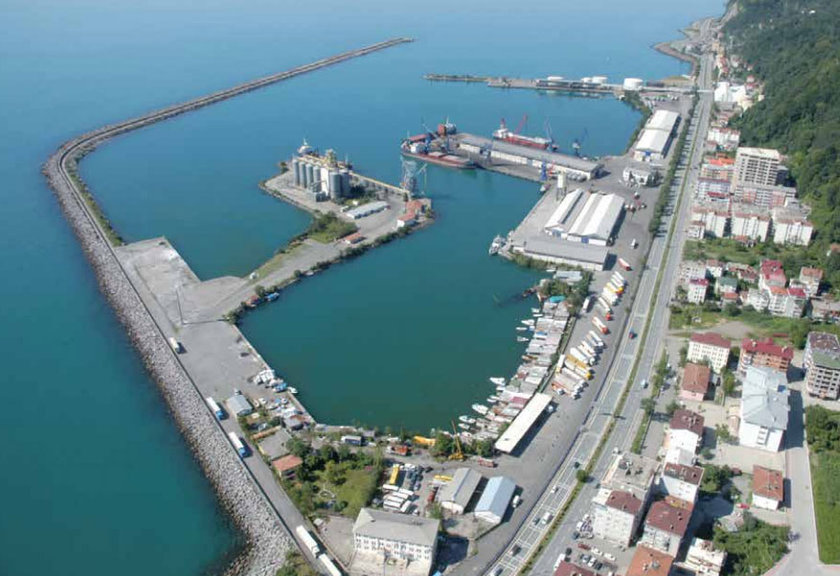 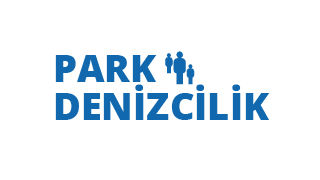