Purpose of establishment is to research and determine the opportunities to be engaged in all kinds of sports events and to be active in all sports branches, particularly in football and wrestling, to train the youth employing the modern sports information and to develop their personality by encouraging them to take part in any sports branch.

Kasımpaşa blew like a storm between 1940 and 1960. It was one of the strongest teams in the Istanbul and National League. It became a nightmare for Galatasaray, Fenerbahçe and Besiktas, which were known as big three. 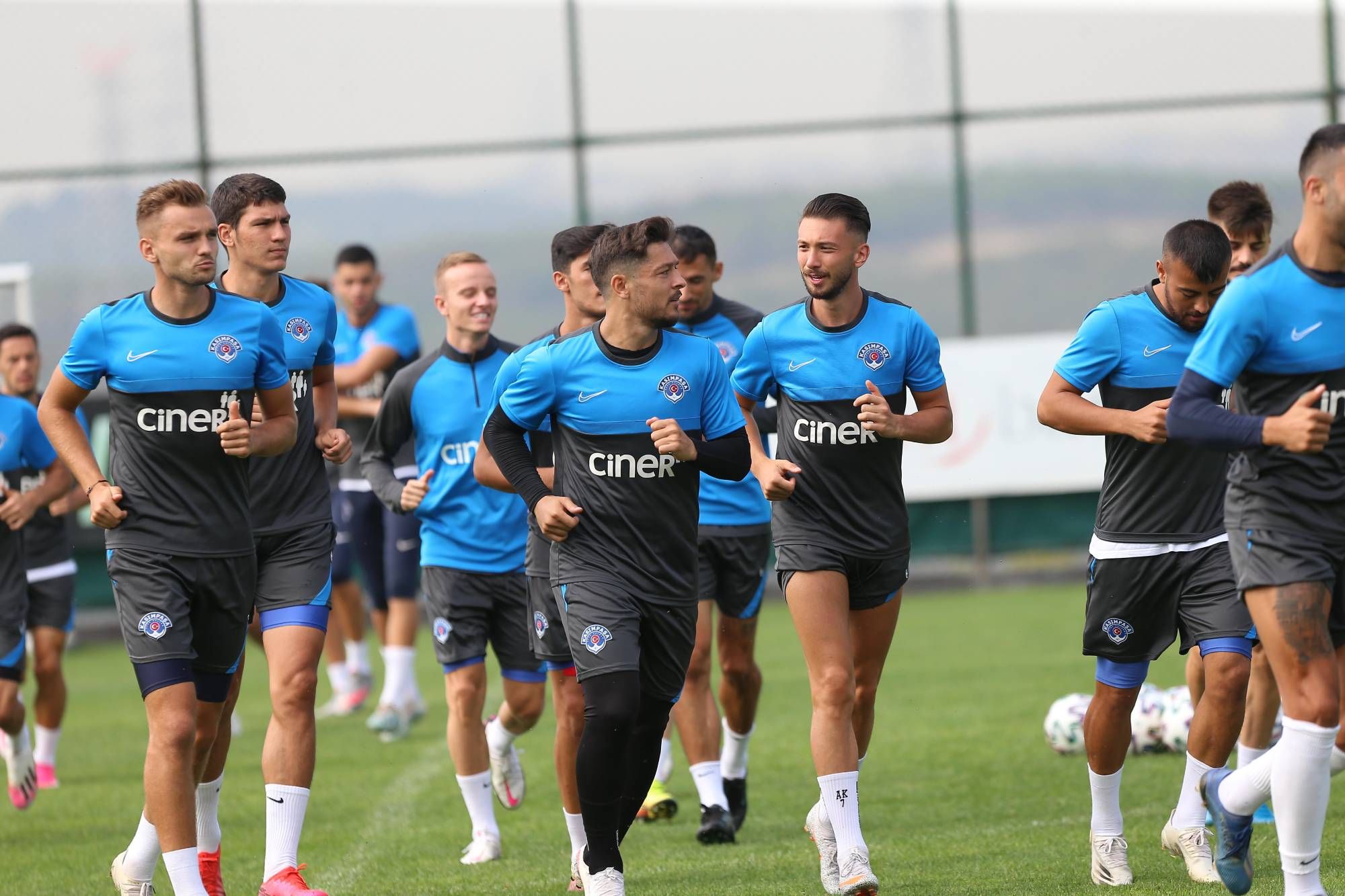 The building of the club was completely burnt out on October 7 1977. Historical cups, plates and documents were burnt. The financial loss of Kasımpaşa reached 700 thousand TL. Even after a second fire shock in 1986, Kasımpaşa has survived. 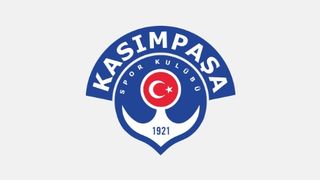