Bloomberg HT is the only economy platform of Turkey that entered Turkish broadcast world with strategic cooperation with Ciner Yayın Holding and Bloomberg Television.

Bloomberg HT, which entered Turkish broadcast world with strategic cooperation with Ciner Yayın Holding and Bloomberg Television, maintained its speed, objectivity and precision principles that made Bloomberg famous all around the world in Turkey in the same way, and became the only economy platform of Turkey with its expert staff, TV channel, internet web site and radio. 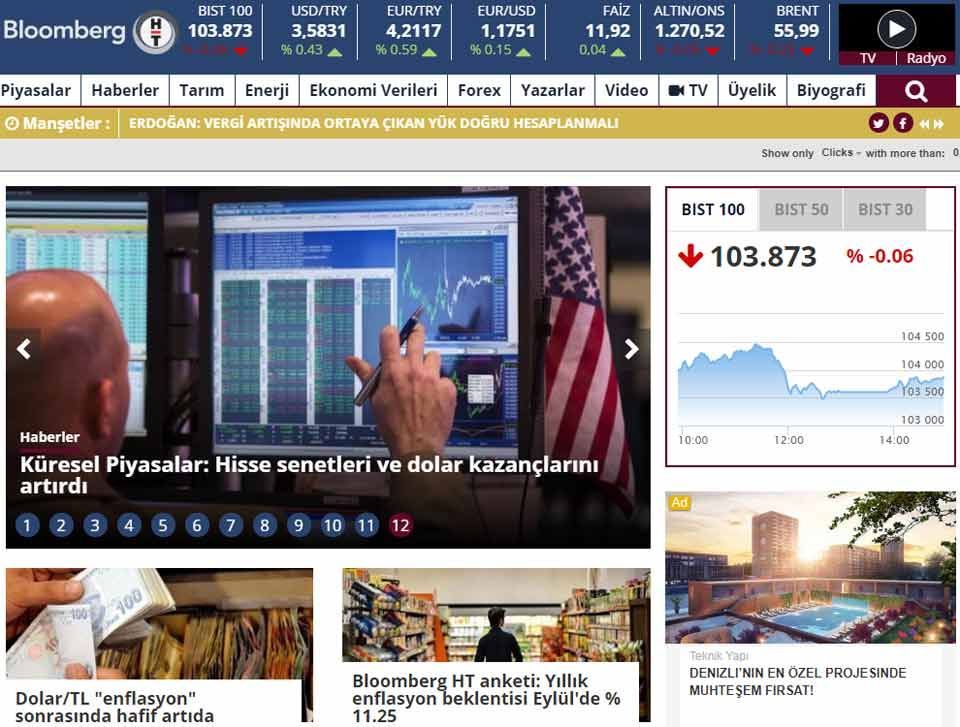 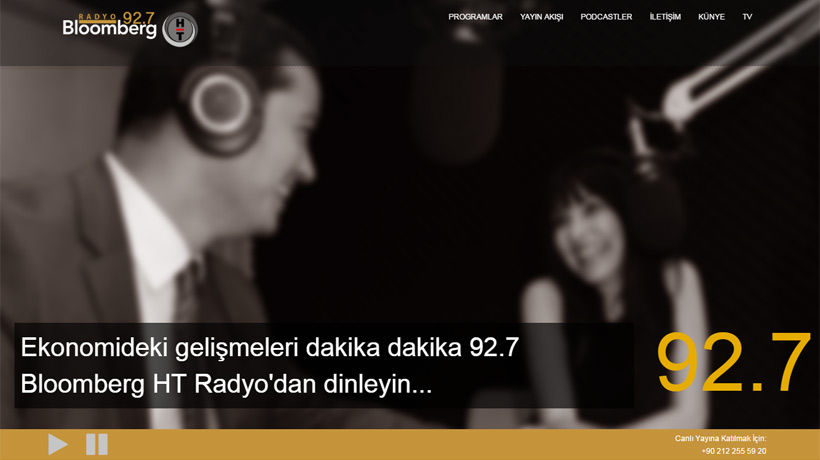 Bloomberght.com is an economy portal that meets the last-minute developments in the economy, last status in the markets and all the things that are wondered about the financial world.

Business HT, which began broadcasting in 2015, is a portal that was carried out with the target of benefiting from recent new opportunities provided by digital age and making a different perspective and dynamic contribution to questions regarding economy and finance world. It deals current subjects with detail by benefiting from new media tools while offering instant developments regarding Business HT markets. It carries economy journalism to a higher dimension with animations, graphics, interviews and expert analyses. 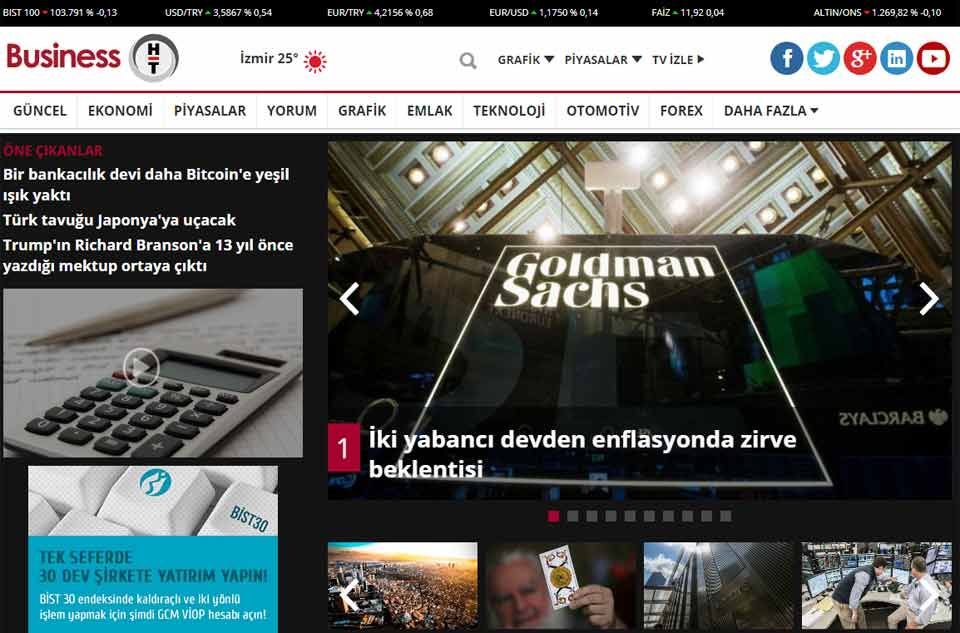 In order to see the Gallery; 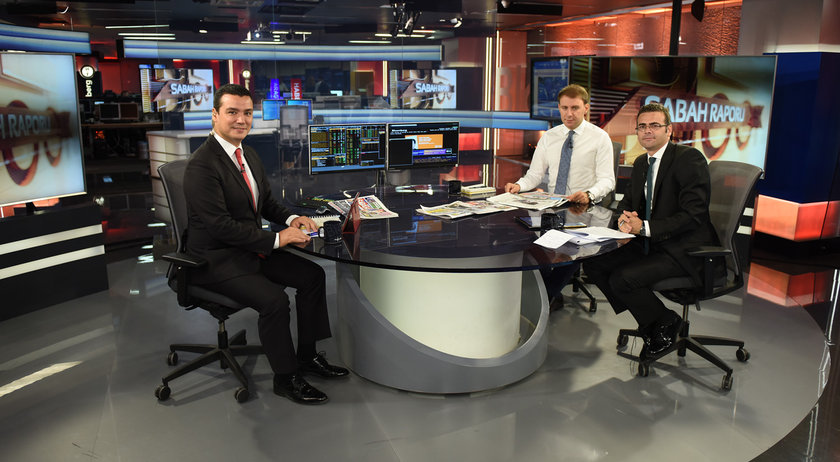 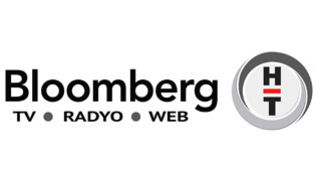